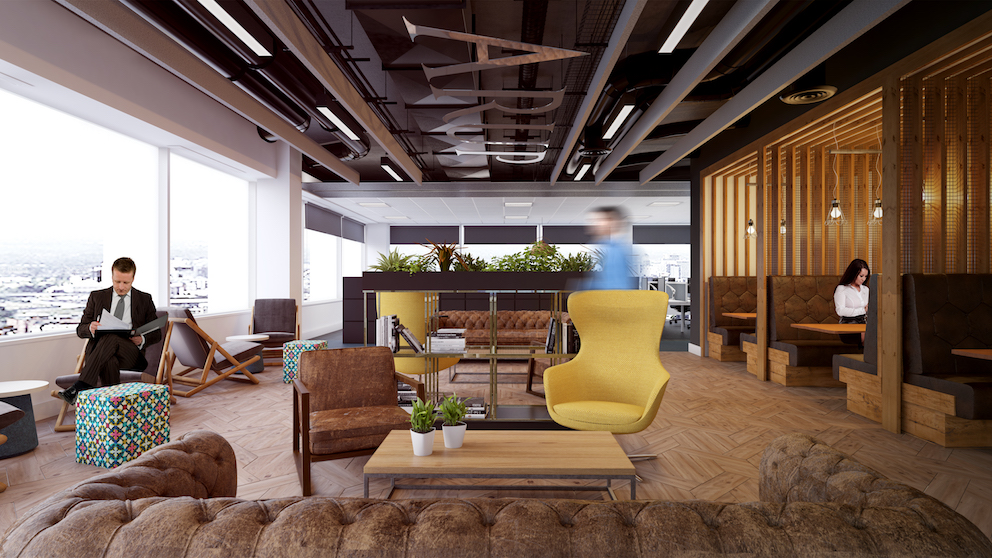 Arup is a leading engineering and advisory firm. Global in footprint and headquartered in London, they are an independent firm of designers, planners, engineers, architects and consultants working across every aspect of today’s built environment. This requires a wealth of highly-skilled talent that can be mobilised quickly.

Before engaging with AMS in 2020, Arup had a decentralised route to contingent hiring, utilising multiple suppliers across the UK in different ways which lacked the central visibility or the control they required.

Arup has not previously used a partner to support them in gaining visibility of their non-permanent hiring so the implementation of the AMS service was a significant step change. First, in identifying the population and then implementing a centralised and streamlined approach. Through implementing the AMS service to the existing non-permanent population, Arup was able to gain visibility of its contractors and implement a service that delivered a consistent experience for hiring managers and workers, as well as reduce risk. 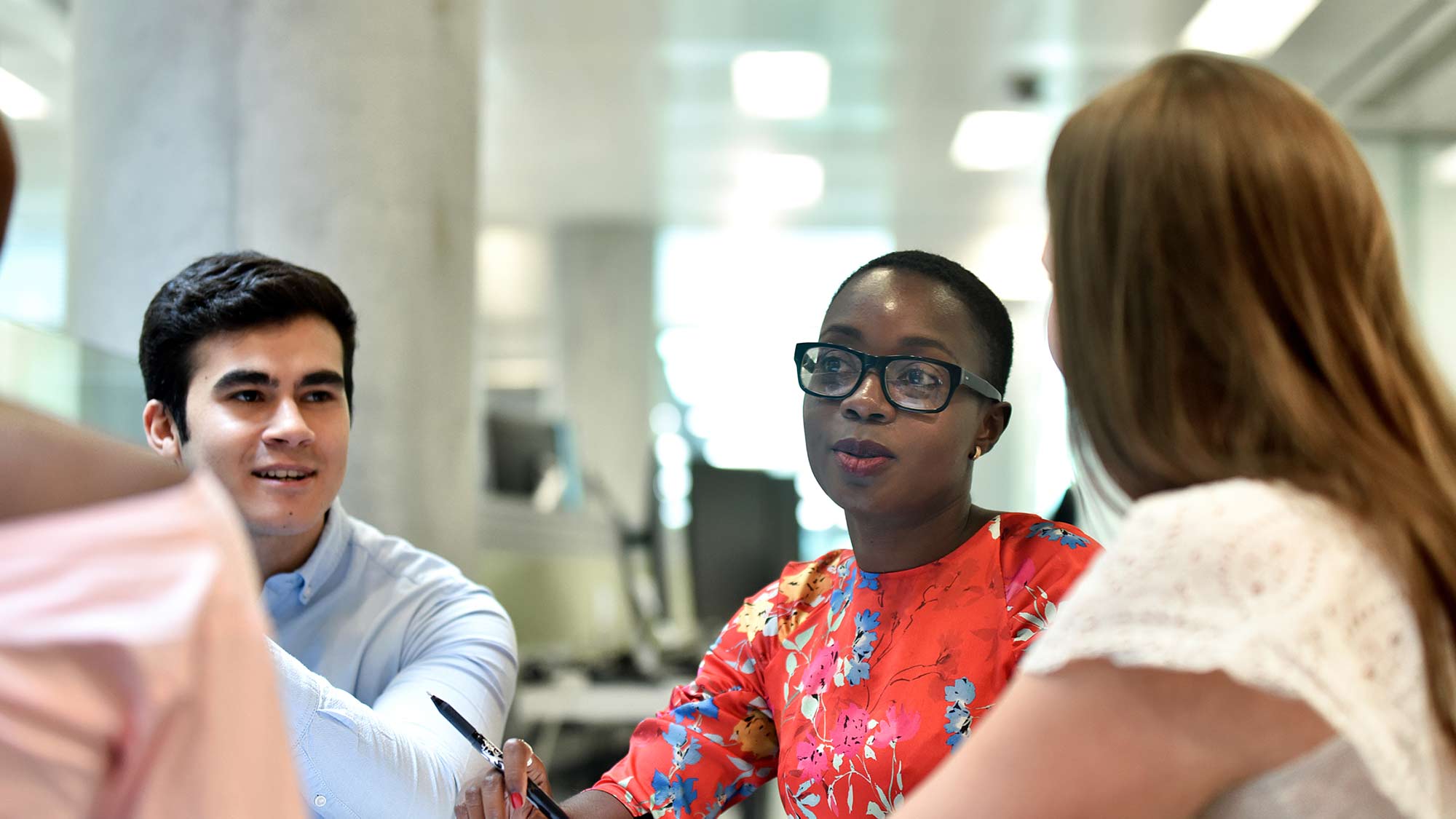 The partnership with AMS commenced in January 2020. Given the subsequent global COVID-19 pandemic, AMS adapted the approach to deliver the majority of the implementation, go live and service to date, virtually as most employees were working from home. This following developments took place:

AMS implemented an MSP for c.400 contractors, transitioned over 50 agencies and migrated over 200 workers. AMS also identified risks with the current population and implemented solutions to mitigate these along with strong processes of compliance. In the first year of go-live AMS partnered with Arup to stabilise the solution and drive further engagement and continuous improvement. In year 1, Arup and AMS delivered the following:

Following a successful implementation, Arup and AMS have focused on creating a number of co-created priorities and enhancements.

The enhancements have included: