Alexander Mann Solutions is pleased to announce that it has been granted the Queen’s Award for Enterprise – International Trade. The Award recognises companies that have demonstrated substantial international growth in overseas earnings and commercial success within their sector.

Rosaleen Blair CBE, who is founder and CEO of Alexander Mann Solutions, commented:

“We are really pleased to receive The Queen's Award for Enterprise - International Trade. From our first outsourcing contract in 1996 through to today, with over 100 blue-chip clients in over 80 countries, Alexander Mann Solutions has always prided itself on partnering to deliver talent acquisition and management solutions that find and engage the talent our clients need to be successful. This Award is a testament to the hard work and dedication of all of our colleagues around the world who execute this vision and our values every single day.”

Alexander Mann Solutions won the Award based on its success in growing the business outside of the UK. Today, a significant portion of its client relationships are multi-country or global in nature. 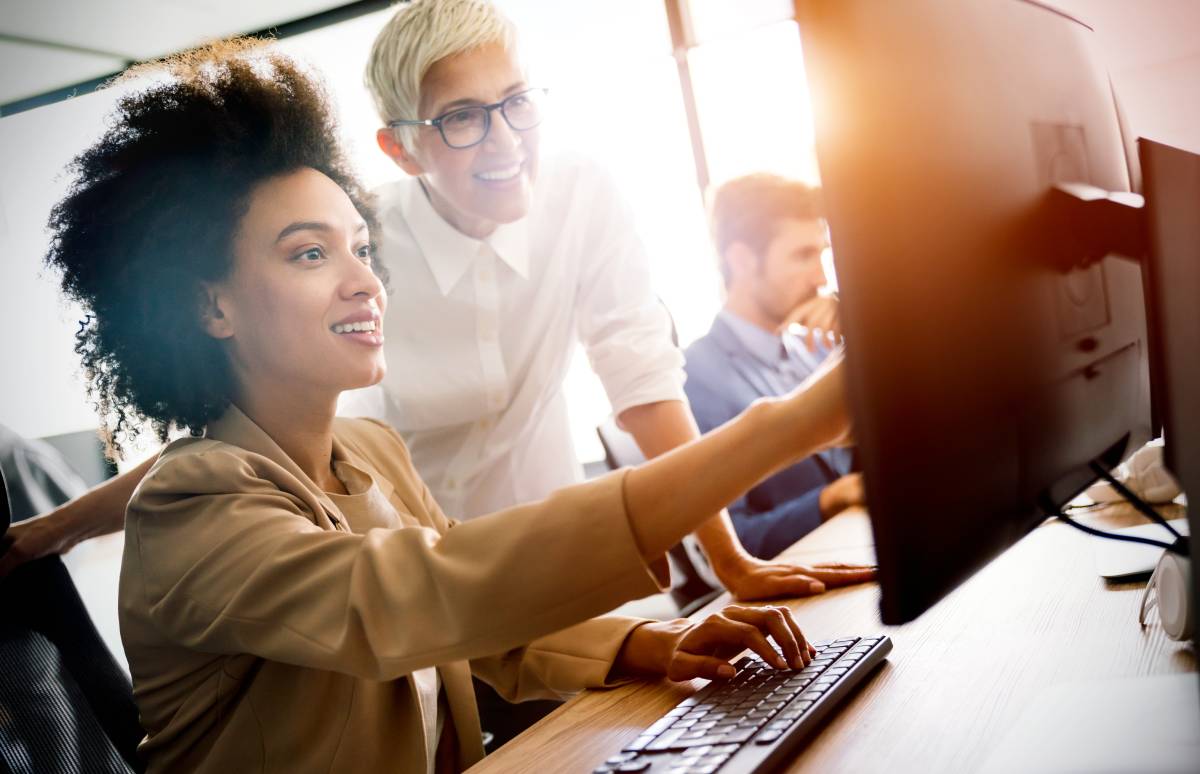