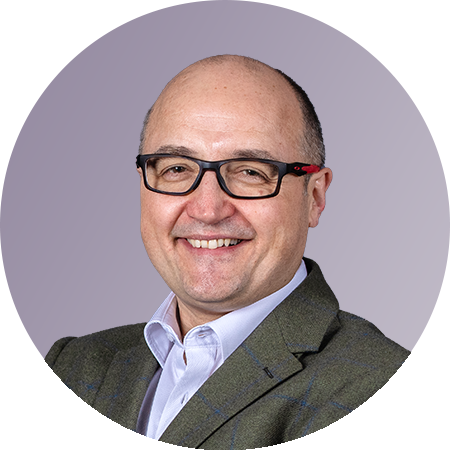 Andrew is the Managing Director of Technology at AMS.

24 June 2019 — It’s almost impossible to read any newspaper or industry magazine these days without coming across a reference to AI, robots or technology. While there’s plenty of applause for the incredible advancements in this area that are being reported, there’s always a foundation of fear accompanied with most reports.

As a case in point, Walmart recently announced that it will be rolling out cleaning robots in over a third of its stores following a successful trial in a handful of outlets and is looking at introducing bots to scan shelf inventory in the longer term. Despite this technology being developed to reduce the mundane tasks, the immediate reaction was of concern around people’s jobs.

What these reports ignored was the company’s increasing attempts to improve employee satisfaction rates by enhancing the working environment – including the addressing the issue that many members of staff have raised around long hours.

Amazon too has made headlines for its introduction of robots for a similar reason. The company – which has faced sustained challenges over its long working hours – has announced its plans to streamline processes using packaging robots. But again, the majority of reports focused on the potential job losses rather than how this will improve the employee experience.

Now, of course, I’m not suggesting that all of the staff engagement and employer brand challenges the above firms are facing can be addressed by introducing robots, but we have to move beyond the fear we all seem to have of technology and acknowledge the positive steps that are being taken.

As we often hear, the best way to overcome any phobia is to tackle it face on, so perhaps an honest look at the realities of tech in the workplace is needed.

Where does the fear come from, is it justified and, crucially, what impact will it have on the world of recruitment?

Fear of bots: the story so far

Concerns over AI and robots taking our jobs have been growing for a long time. While it’s not perhaps directly related, there’s no doubt that the Terminator films certainly led to the first seeds of anxiety being planted in many of us.

Since then, it could be argued that a fear of the unknown has added fuel to the fire and led to an element of scaremongering as more people become concerned about the potential of technology without necessarily being armed with all of the relevant information as to what it really does (and doesn’t) do.

For me, I have a personal interest in this topic as I have built robots for the workplace and I’d argue that while the above issues have created a level of concern, the biggest barrier to embracing this technology is the personification of bots.

Many if not all of the bots I’ve worked on have been given a name – at Alexander Mann Solutions we now have a range of these working for clients, including our interview scheduling assistant ISSAC. There are a number of reasons for this, including the ability to easily integrate these resources into our offering and assisting with marketing this product to potential clients.

The challenge is that, while this is done to help integrate them into a business proposition, by naming this technology and personifying robots in this manner, more individuals feel justified in their fear of being replaced. It’s much easier, for example, to feel that your job security is threatened by ISSAC, than by our new ‘interview scheduling system’.

The reality: a cyborg effect

My view is that we need to acknowledge what the purpose of this technology really is. When we really drill down into the finer details, bots and AI are just code that does some part of what a person could do – it’s not a complete replacement for an individual.

As renowned computer scientist and global leader in AI, Andrew Ng, once said, if a typical person can do a mental task with less than one second of thought, we can probably automate it using AI.

Contrary to the popular rhetoric that robots are replacing people in the workplace, then, my view is that human employees are actually being enhanced by technology. While the personification of robots may suggest that these machines are independent entities, in reality, the rise of automation, bots and AI is simply augmenting the roles of people in the workplace.

This ‘cyborg effect’ – where both organic and biomechatronic elements combine – is facilitating the creation of human employees who can operate at maximum efficiency. It allows us to bring out the humanity in people and remove the difficult grind in many jobs, essentially preventing us from becoming processes ourselves. It frees up our time to be the human element in what is now a very complex talent organism.

As Leslie Wilcocks (Professor of Work, Technology and Globalisation in the Department of Management at the London School of Economics) and Mary Lacity (Professor of Information Systems and an International Business Fellow at the University of Missouri-St. Louis), revealed in their research on the impact of Robotic Process Automation; “Far from depleting workforces, humans and robots are most effective when working together.”

The most critical point in this sentence is, of course, the last word – together. Treating bots and humans as completely separate entities in the workforce is unfeasible. While we may give robots names, the suggestion that an entire person can be replaced with a machine is unrealistic. People are wonderfully complex and they can’t be sliced and diced. Instead, we must explore how robots can fill in the gaps.

What does this mean for recruiters?

How will the cyborg effect impact your job? Much as I’ve already explained above, the answer is simple: it will enhance it. Just as LinkedIn failed to kill off the need for hiring experts, the growth of robotics and AI will not reduce the need for humans in what is ultimately a people process.

We have to remember that while bots are great at automation and essentially removing the mundane tasks, they are artificial intelligence. They can’t replace the personal element or the knowledge people develop over time.

For example, consider the fact that a recruiter can, on average, scan a CV in seven seconds and see if a person is fit for the job. Is this something we can code or even teach a new consultant in a day? Of course not.

It takes years of learning, trial and error, and a true understanding of company cultures and talent pools. We need to ensure that we as the human element of this process don't lose this ability, but instead use robots to enhance this capability in each of us.

By doing so, we protect the role of recruitment advisors from the impact of robots and, instead, become hiring cyborgs. 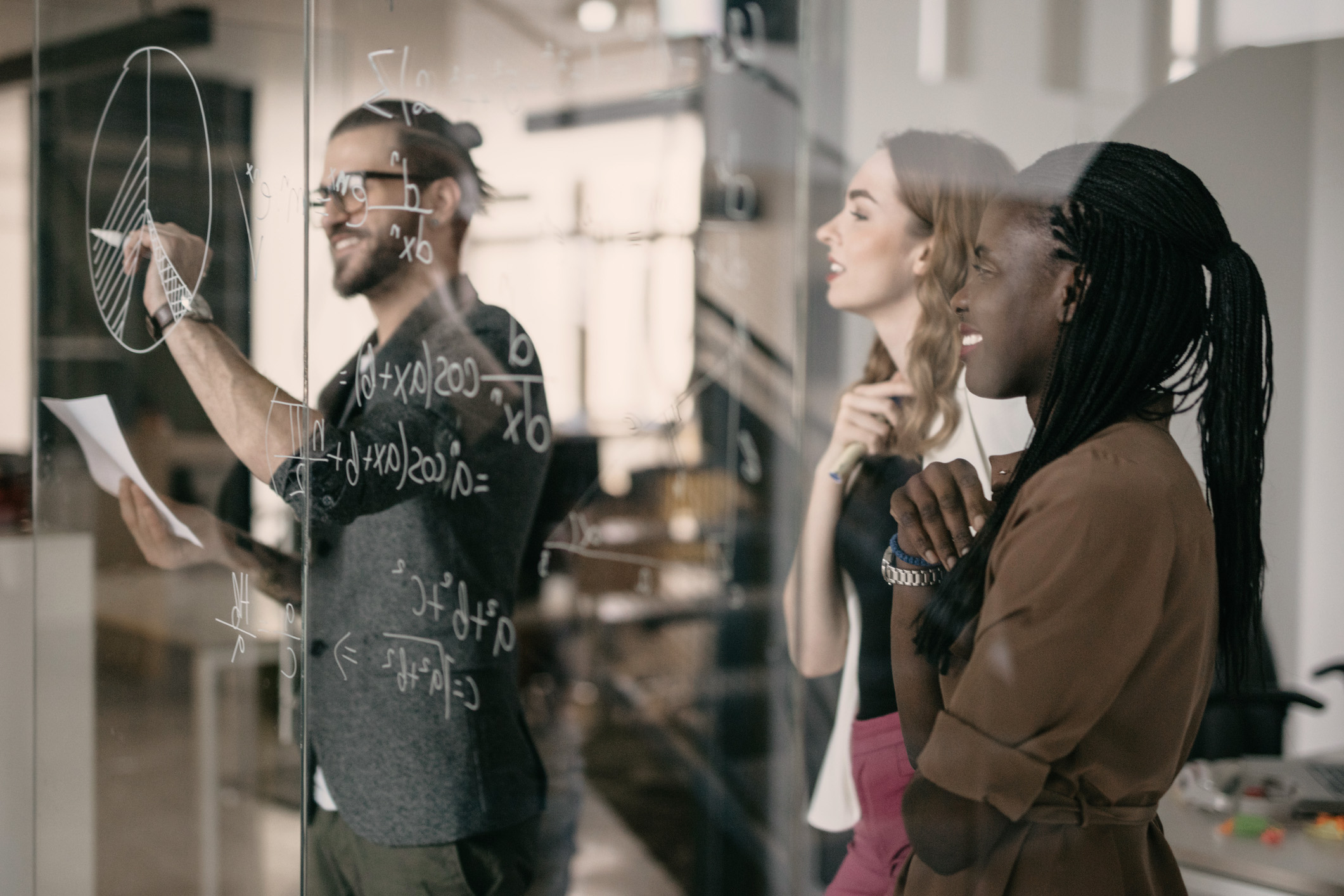